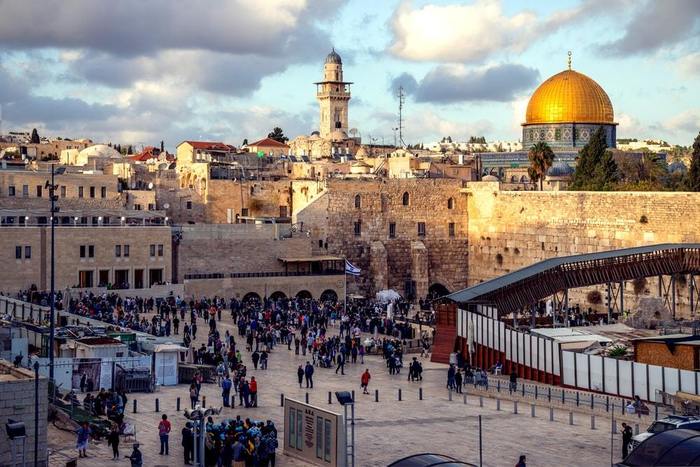 AT YOUR SERVICE: SHERLOCKS HATS JERUSALEM

Jerusalem has over 800,000 residents, making it the largest city in Israel. The main street in Jerusalem is King George, a road that leads to bustling Jaffa Road and onward into Hassidic Mea Shearim. Whatever you’re looking for you can find it on King George. And if it’s not on King George it’s probably on Ben Yehuda, which runs perpendicular to the main thoroughfare, and is often filled with tourists and native Israelis.

Nothing is lacking in the City of Gold. Except perhaps a top notch hat store. One that services men and women. One that offers the latest hats by Borsalino, Stetson, Baileys, Goorin Brothers, and other great hat makers. 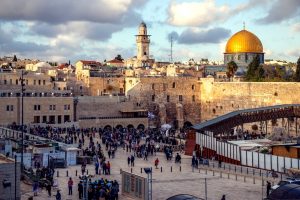 Fortunately, that void has recently been filled with the opening of SherlockS Hats. The brightly lit, wood-paneled store stocks all the latest hat styles, many worn by the celebrities of the day.

Twice a year the store takes on a totally new look. Summertime, SherlockS features a wide range of colorful Panama Hats as well as a rainbow of women’s sun hats in brims of all lengths. Winter, you can feel the warmth that the wool and fur hats exude as you sip a cappuccino and nibble on treats that have arrived, hot and delicious, from The Muffin Man (who just happens lives down the lane).

SherlockS offers not only the standard Small, Medium, Large, Extra Large sizing, but whenever possible, an array of sizes from 54 to 61 and beyond. They know their customers don’t come in just four sizes so if a company makes a limited number of hat sizes they can enlarge or reduce the size of a hat in increments of up to an entire size.

SherlockS sells up to six makes of caps. They’re easily found in the cubbies that line the store. Flat caps, duck-bill caps, leather caps, linen caps, even the popular Peaky Blinder caps are neatly laid out by size. Just about every cap – and a few caps that aren’t in the store — can be found on their Website: SherlockS Hats.com. 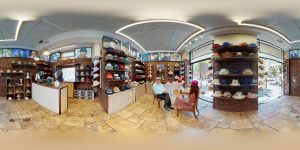 The Virtual aspect of the Website can lead you through the entire store, and you can stop and pick hats you’d like to buy, at your leisure.

Cities have their own look and Jerusalem is no exception. In the winter black is in; black fedoras and black trilbys for men, black cloches and black bowlers and fastenators. Of course, there are plenty of fall colors to choose from as well. SherlockS prides itself on offering more than a dozen styles of hats that come from England, Italy, Germany, the United States, and from milliners in Israel who add their own unique hat interpretations.

In the summer, white Panama hats have begun to make a re-appearance in Jerusalem. Men favor the white and beige colors, but this year green was a sell-out. Women love the bright two-tone colors, as well as pink, blue and yellow.  Wide, wide brims are always in fashion. And the foldable cloth beach hats are everywhere to be seen.

Whatever your hat preference, you can find it at SherlockS.   And if the temperature is too hot or too cold to venture far, there’s always the SherlockS Website: SherlockS Hats.com.

Whether at the store or online, their motto is their pledge:

If The Hat Fits It’s SherlockS!