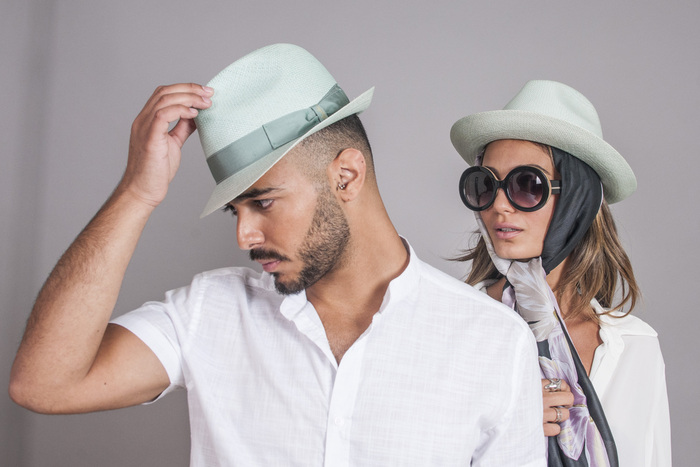 11 HAT STYLES FOR THE TWENTY-FIRST CENTURY

“The times they are a changin,” Bob Dylan sang over half a century ago, and he was right. But while many things in our world have changed, in the wonderful world of hats it’s more of a “what’s hot, what’s not” attitude that prevails.

There was a time that men wore fedoras (especially gangsters) and shunned those short brim “flying saucers”, like pork pies and trilbys. And who would have thought that colors besides black, grey and brown were possible for men’s hats. Then, of course, only newspaper boys wore newsboy hats.

As for women, they wore cloches and got all excited when Jackie Kennedy’s “pillbox” hat came in fashion. Hats with fine veils were all the rage in synagogues. People went “bonkers” when Twiggy modeled the floppy. Most Jewish mothers wore a turban around the house. The “mod” look for hats was a must.  Everywhere you turned there were hats bedecked with flowers. “One Size Fits All” was how you bought a car, not a women’s hat.

Today, many styles have survived the ravages of time, others, like the Hennin Hat, the Peach Basket Hat, the Cartwheel Hat have not, and perhaps for good reason.

Below are the styles that are still around and perhaps one or two that are making a comeback in the Twenty-First Century.